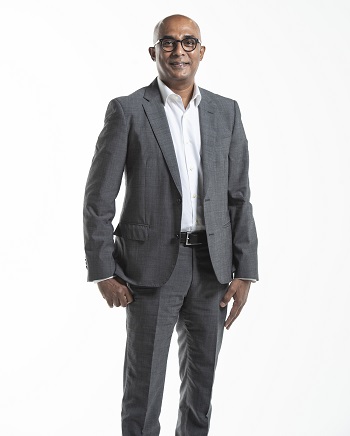 Tharumalingam Kanagalingam, better known as Bo Lingam, is the Group CEO of AirAsia Aviation Group Limited. Bo joined AirAsia in 2001 as a Ground Operations Manager, responsible for the implementation of the low-cost concept in operations and procurement. Since then, he has held several key positions including Purchasing and Supplies Senior Manager, Regional Guest Services Director, and President & Group Chief Operating Officer, where he supervised AirAsia's operations in Malaysia, Thailand, Indonesia, and the Philippines, drove process improvement and set up new airlines in the region for the Group.

Prior to joining AirAsia, and upon completing his Sijil Pelajaran Malaysia, he worked extensively in the publication and music industry at various production houses, including as Production Controller at EMI Music Malaysia as well as Operations Manager and Promotions Manager at Warner Music Malaysia. 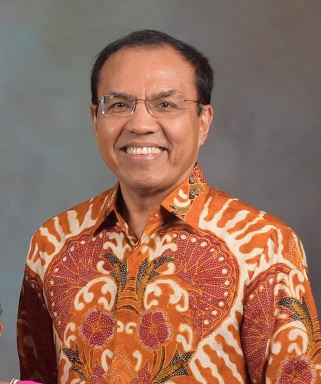 He completed his Bachelor of Accounting from the Faculty of Economics, University of Indonesia, and graduated with a Master of Accountancy and Ph.D in Accountancy from Weatherhead School of Case Management Western Reserve University (CWRU), Cleveland, USA.

Currently serves as Independent Commissioner and Head of Audit Committee of PT Asuransi Jiwa IFG; Head of Consultancy & Advisory ISEA-Indonesia Senior Executives Association. He is currently also active as a lecturer at the Master of Accounting FEBUI and Adjunct Faculty at GlobalNxt University Kuala Lumpur. 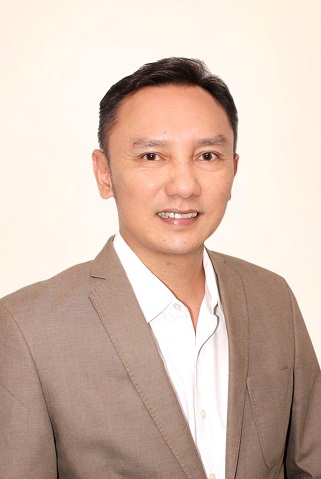 Indonesian citizen, 48 years old. He completed his education in Law from the Faculty of Law, Trisakti University, Jakarta.

Board of Commissioners Guideline